I will never waiver from what I believe in. I will fight for these core principles:

2nd AMENDMENT: I believe the 2nd Amendment is a bulwark against tyranny. I am proud to be endorsed by Rocky Mountain Gun Owners PAC (RMGO), the most strident gun rights group in Colorado. As a former Columbine student, I support allowing our teachers to conceal and carry in the classroom; I never want my children to experience what my classmates did on April 20th 1999. The gun control laws from 2013 need to be repealed and I would proudly sponsor a “Constitutional Carry” bill —- making permits optional.

TAXES, SPENDING AND GOVERNMENT: The size and scope of government must be decreased. The business personal property tax needs to be eliminated and fees should only be used for the purpose they are collected — not as a revenue stream for politicians.

​LIFE: I am 100% pro-life, no exceptions. Nothing is more important to me than protecting the most innocent among us. I am proud to be endorsed by the most pro-life legislators in Colorado.

TRADITIONAL FAMILY VALUES: I am the proud husband of my high school sweetheart and father of two beautiful daughters. “Husband” and “Father” are the most important titles I will ever hold. Marriage is between one man one woman, the way God designed it.

RELIGIOUS LIBERTY: As a Christian man, I am concerned that my family’s religious liberty is being attacked by a radical leftist agenda. I would support and sponsor a “Respect for Rights of Conscience” bill. In fact, in 2012 my father and role model, State Senator Tim Neville, was the proud sponsor of SM 12-003: the “Respect for Rights of Conscience.”

​EDUCATION: School choice is a civil right. I will fight to repeal Common Core or any leftist scheme that usurps control from our locally elected school board and places it in the hands of state or federal bureaucrats. I support legislation that would give state tax credits to support families who have children who are homeschooled or enrolled in a private school.

​RIGHT TO WORK: No one should be forced to join a union to obtain or keep a job. I will be a leader in the fight against forced unionism.

ILLEGAL IMMIGRATION: Colorado is not in the financial or economic position to be giving in-state college tuition to illegal immigrants. Our borders need to be protected, and our laws need to be enforced. 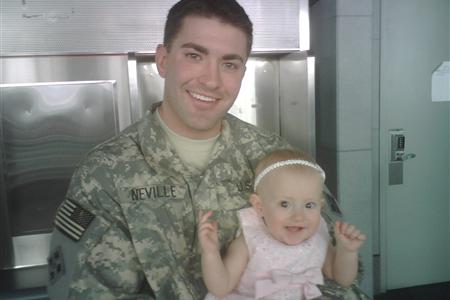 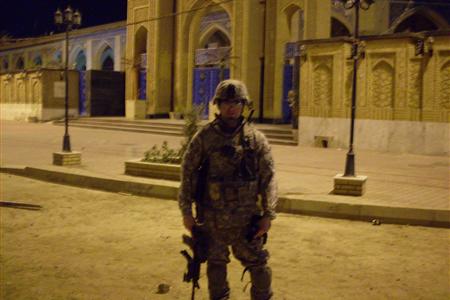 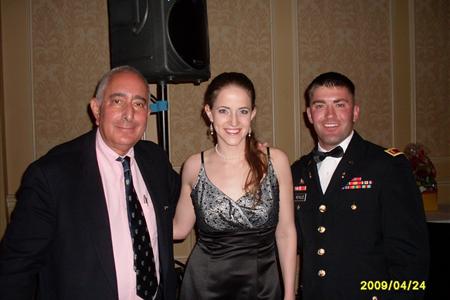